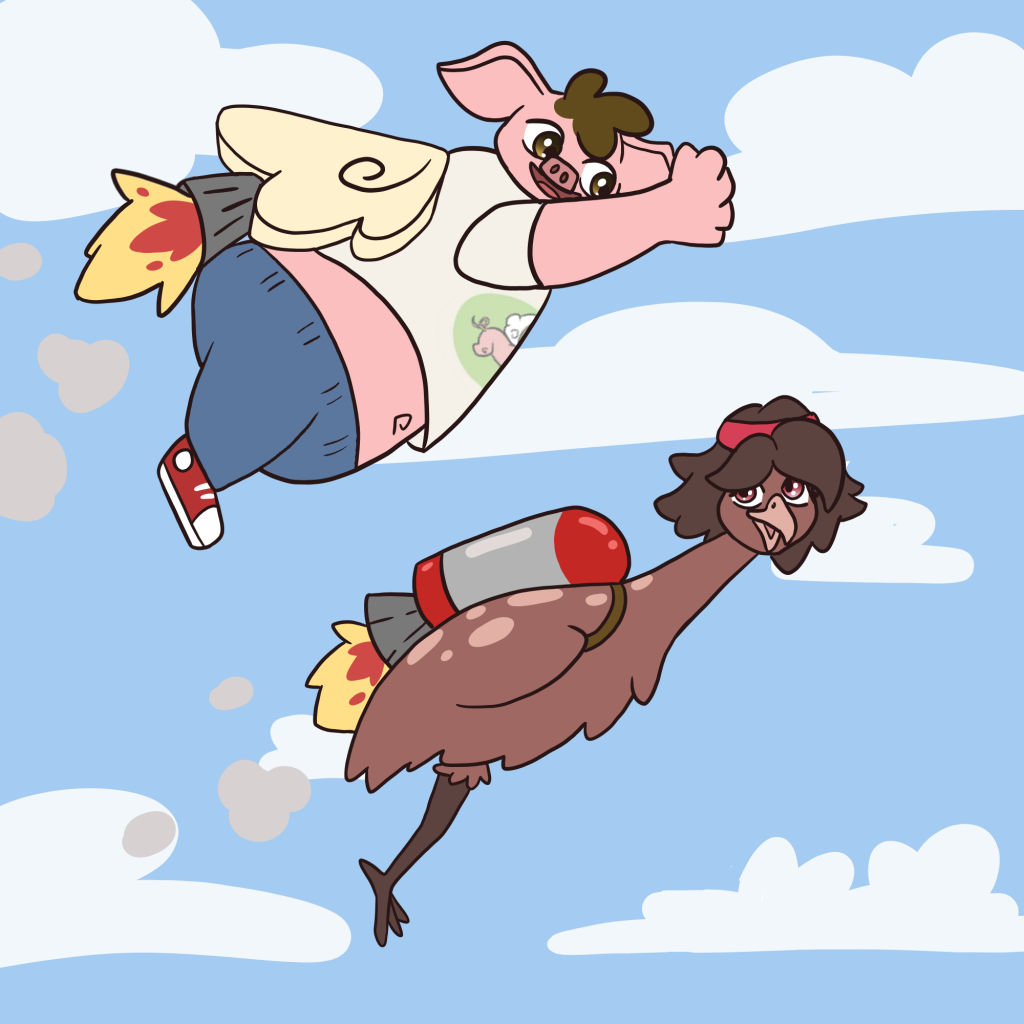 If you are familiar with Sir Ken Robinson and his work in Changing the Education Paradigm, Click Here to see why the education revolution must happen:

Both of these short videos will inspire you to join the revolution, to drive change, and to help future generations discover their purpose. We are acolytes of Sir Ken and will continue his legacy. We hope you will join us. Watch Video

What is the purpose of school? Yes, we need to send our children into the world with a basic level of education. But, once they’re actually in that wider world, what will they do with the skills they’ve learnt? The current answer is… nothing!

79% of final high school year students (Stamford University study) had absolutely no idea what they want to be or do as adults. After 13 years of learning, they have not discovered their purpose, they were never taught to. A monumental system failure. Lack of focus on purpose is a global issue leading to increased rates of anxiety, depression and suicide.

Shouldn’t every school leaver have at least some idea? Shouldn’t the majority have an actual career in mind? Otherwise, haven’t they wasted their time at school?

Australia’s education system is based on and dates back to the Industrial Revolution. It is more than 100 years out of date. It has evolved to treat children as battery hens that must learn by rote to pass competency tests such as NAPLAN and subject exams resulting in an irrelevant ATAR. Is it any wonder that generations have left school with no idea as to their actual purpose in life?

This is a national tragedy that sets young people adrift in this world, trying to work out their WHY with no idea how to find it. Our lack of will to instil self-belief and optimism is a crisis that has to change, starting with making curriculum relevant to career paths.

Why am I learning this? Why do I feel stupid?

Because subject-based learning by itself is irrelevant. Without accompaniment by careers-focussed learning, it does not make sense and has no value.

Many school leavers chose careers that they *think* they should do, rather than ones that best suits them, their skills and passions. They then waste time and money in pursuit of these incorrect career paths, leading them to misery later on in life, and having to face the difficult choice of returning to school to re-educate themselves.

Why not educate children right in the first place? Ignite their imaginations and present them with possibilities!

If they can find their purpose in life while they’re at school, they will have everything they need when they leave school.

The sooner we start helping them in this, the better for everyone.